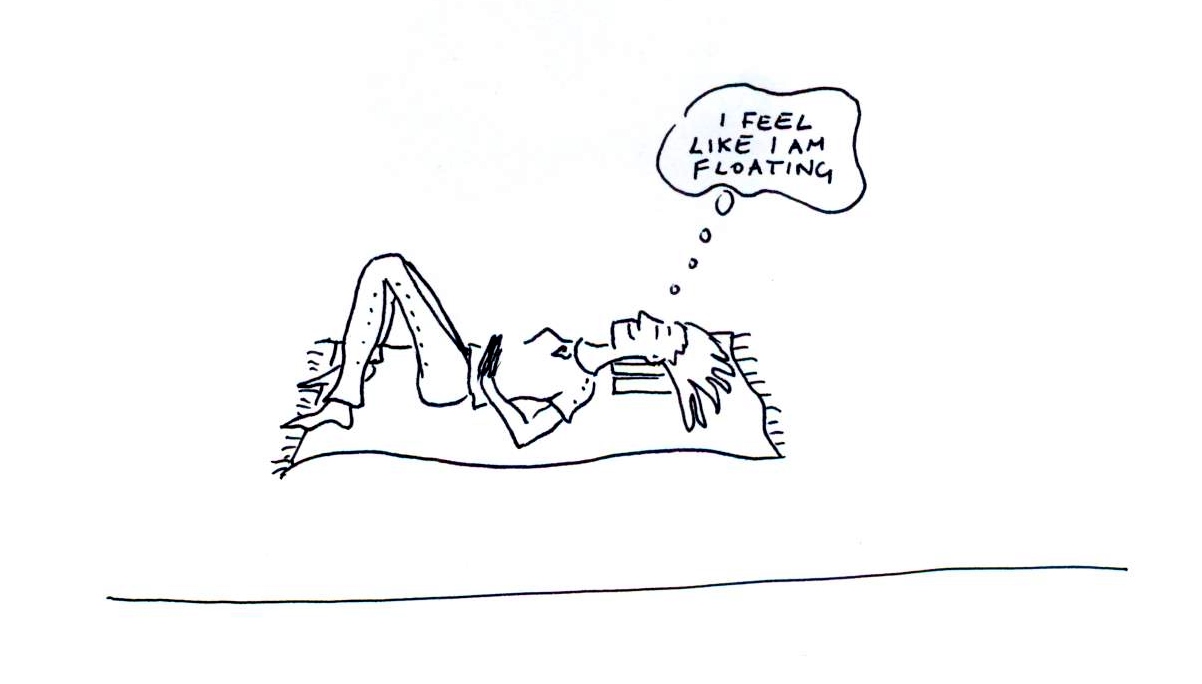 Based in rural Scotland, Kirsten teaches talented youngsters at the Edinburgh School of Music. A keen horserider Kirsten teaches groups and individuals both on and off the horse. Previous clients include the Irish Para Olympic Equestrian team.

Her three CDs have been produced in response to demand from her students.

Kirsten initially trained as painter in the early 80’s at Bretton Hall College in Yorkshire, under the tutelage of David Hill the Turner expert. In the early 90’s she spent a year in Hiroshima Japan where she studied the exacting art of Japanese brush painting. Her paintings combine her interest in anatomy and movement, freedom and form and her Alexander Technique practice and Art practice form the main core of her life. Kirsten’s art work can be seen on her website kirstenharrisart.com

To find an Alexander Technique teacher in your area, contact:-