The Encylopaedia of Ease – M 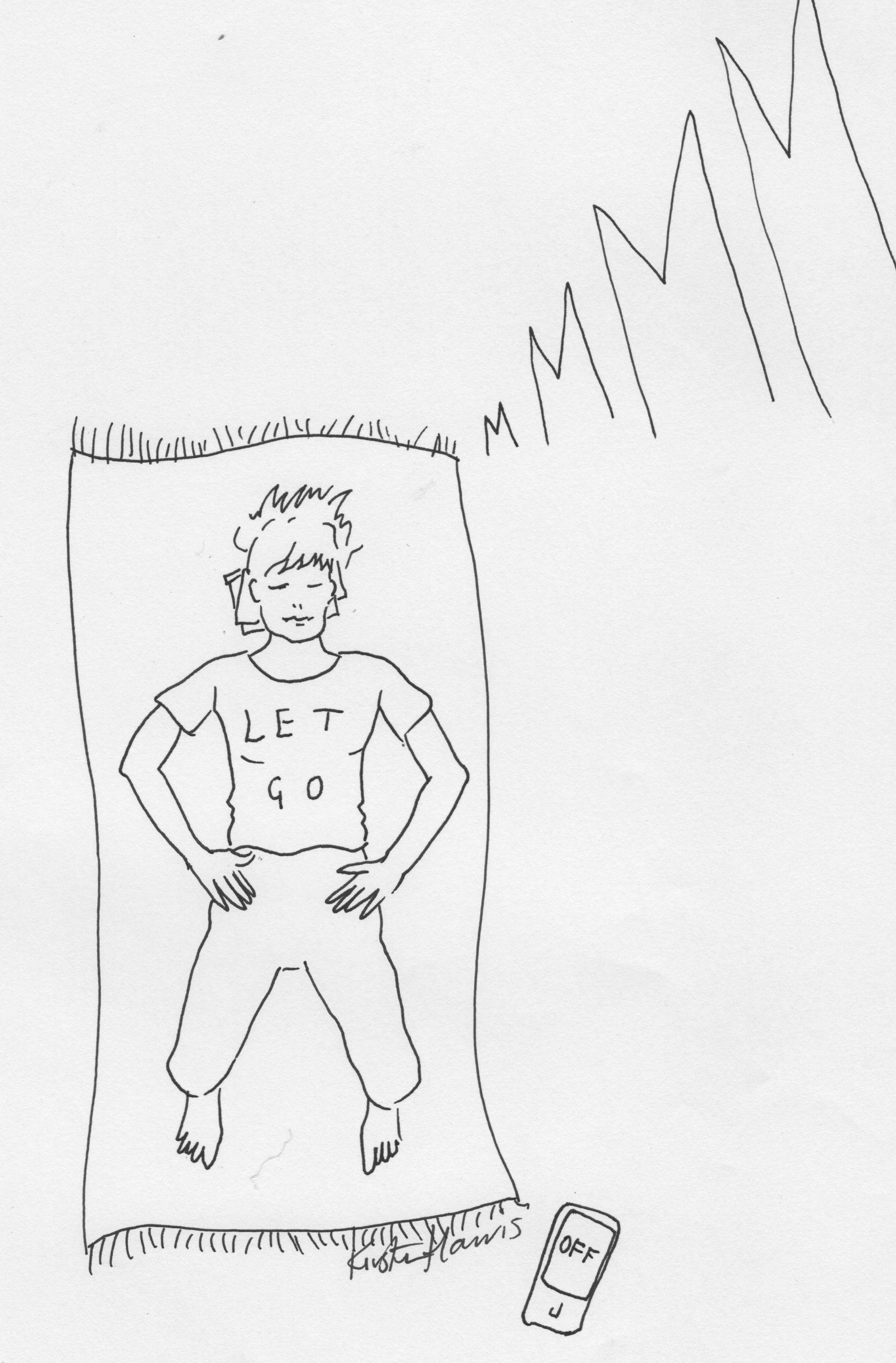 Memorease – Thankfully not having a good one so easily forgetting past disasters, hurts and grievances so they don’t continue to hurt and instead being present to this wonderful world and receiving the gifts of here and now.

Messagease – Listening to the splendid wisdom of your intuition.

Monease – Not worrying about it.

Movease – Kinetic freedom often captured on camera and watched by people sitting down. Freedom experienced by people slumping in front of their computer or t.vease by switching off and having a stretch or walk instead.

Meanease – Believing in the saying ‘do what you love and the money will follow,’ by seeing that abundance is life and choosing abundant thoughts instead of poverty or lack ones.

Melodease – When the music finally stops. Getting rid of a jingly, oh so annoying, ear worm.

Mileagease – Letting go of at least some of your ‘travel for the sake of travel’ plans in favour of looking after the planet and finding pleasure and beauty in your own neighbourhood. Also includes walking for miles, thinking up and swinging your arms. S’very healthy!

Methodologease – Not having one and going with the flow instead.

Masterease – Getting good at something through continued practicease. Also Geniusease – you don’t have to be one or you already are one! Choosing not to be a slave to situations.

Majestease – Discovering your inner Queen (or King) and realising that connecting with her brings instant inner poise and a sense of well being because the balance of your head is your crowning glory after all! Not to be confused with Princessease! (coming soon!)

Mysterease – Easing and entering a magical space where you become the unknowable mind blowing universe and love it… Mmmmmm ….. See you later…

Finding my Inner FUP IT!
'It's the Jeremy Kyle Show Miss!'
Why an Alexander Technique Colouring Book?
Anatom-ease, Body Magic